TRAVEL BY BIKE - GREEN AND SAFE

You can arrive comfortably by bicycle. Free bicycle parking is available at the Messehaus West and East. You can park your bike there and visit the trade fair.

Use the more than 300 kilometers of Essen's cycle path network for a pleasant way to MESSE ESSEN. In addition to pure cycle paths, around two thirds of them are designed as combined pedestrian and cycle paths, as cycle lanes or as protective strips. These also include the popular former routes of the colliery railroads in the countryside.

A parking facility is located to the left of the stairway to Messehaus West, parallel to the subway stop.

At Messehaus Ost you will find the bicycle racks to the left of the glass foyer.

Rent a bike quickly and easily - That's possible in Essen.

You can find all information about bike rental here.

Use sharing providers the public transport area to arrive at low cost. Rentals and returns are not done through fixed locations. The vehicles can be parked and rented flexibly anywhere in the city. When parking, users should ensure that sufficient sidewalk space is left free for pedestrians, especially at busier locations such as train stations, at least 2 meters should be kept free.

Restricted zones for e-scooters in Essen.

Plan your visit to the trade fair! 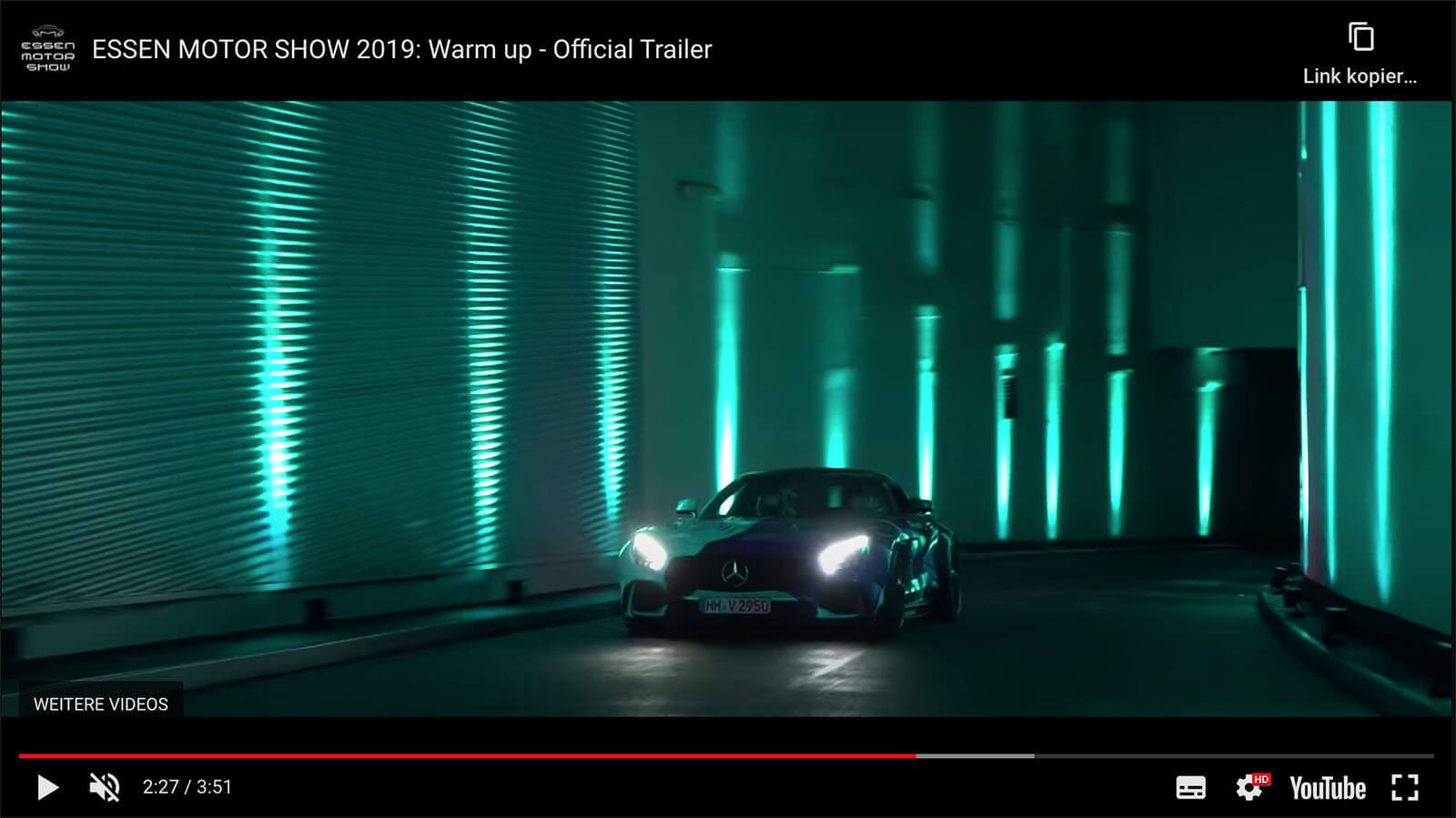